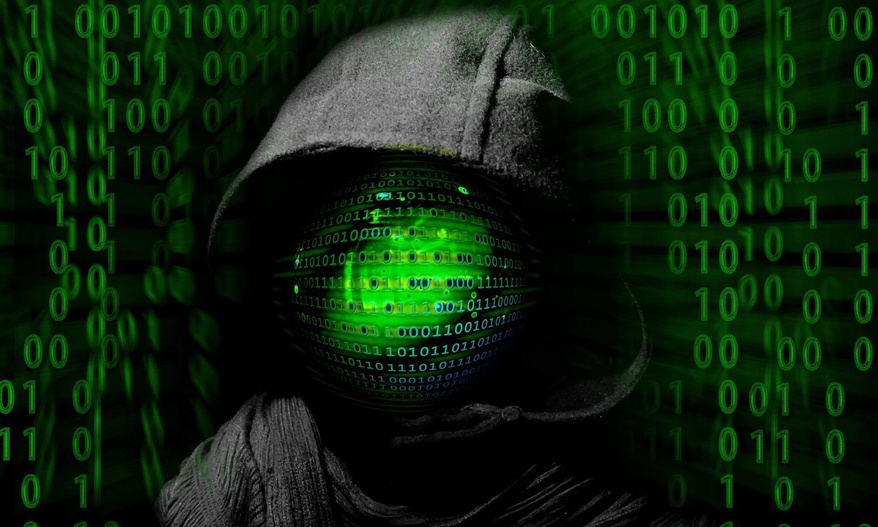 Will Big Data’s Cybersecurity Advancements Be Enough To Protect Itself?

Big data has immense value, but there is little doubt it remains extremely vulnerable to hackers and malicious actors. Billions of people have had their personal information compromised in recent years, and the tech industry is actively seeking to increase cybersecurity efforts and find more efficient ways to protect big data before breach issues get even more out of hand.

The answer may lie in using the power of big data to protect itself. It may sound incredibly meta, but the process is relatively straightforward. By scanning huge volumes of data and unearthing security-related insights early, specialists can shut down potential attacks before they prove too big a liability.

Initial findings are encouraging: 84% of respondents in a survey of U.S. government entities said that their agencies used big data analysis to block attacks, and 90% claim to have seen an overall decline in security breaches. Despite those promising numbers, 59% of the survey’s participants also reported that their agency still deals with at least one cybersecurity compromise per month as a result of their inability to fully and effectively analyze data.

Big data analysis is a strong new addition to the cybersecurity toolkit, but using it to its full potential is an uphill battle.

It is estimated that the creation of data will explode to 463 exabytes per day by 2025. For context, this World Economic Forum article likened that to the amount of data that can currently be stored on over 200 million DVDs. Businesses that can make sense of all that data have a major competitive advantage, yet the rate of data growth is far surpassing our capacity to analyze and understand it.

Companies are finding it increasingly difficult to secure data in the first place. The main issue relates to how that information is managed and stored: 49% of the federal agencies in the abovementioned survey claimed that the volume of data is just too overwhelming for them to handle, while Forrester reports that between 60% and 73% of data within an enterprise goes unused for analytics.

For context, a medium-sized network with about 20,000 devices (which includes laptops, smartphones and servers) transmits over 50 terabytes of data in a 24-hour period. This averages out to five gigabits per second that need to be analyzed to thoroughly detect cyber attacks, potential threats and malware. Now imagine the analytical power needed for large networks.

If an organization wants to defend its entire data network from cyber attacks, they need to be able to see and monitor the data they collect. That is why data visibility is one of the foremost challenges that businesses must address to use data analysis to their advantage.

In addition to visibility, time is naturally of the essence when it comes to defending and preventing cyber attacks. According to 2019 findings from Deloitte, executives spend a significant amount of their time on cyber governance, resilience, and cyber monitoring and operations. The federal agency survey found that big data analysis in 30% of the respondents’ cybersecurity systems didn’t work simply because it took too long to get the data to the right person, such as a cybersecurity manager. Big data’s weakness isn’t just size; it’s speed, too.

The best approach is to fight fire with fire. AI and machine learning benefit cybersecurity efforts just as much as they help hackers, if not more so.

If machine learning algorithms automate the standard big data processes of gathering, analyzing and interpreting information, then cybersecurity workers can focus on identifying threats and preventing future attacks. This would greatly expand the visibility of big data and increase the speed at which data analytics and cybersecurity measures can be carried out, allowing organizations to better defend against AI-driven cyber attacks.

AI Opens The Door For Big Data In Cybersecurity Systems

Between the internet of things (IoT), cloud integration and increasingly expansive data networks, our digital landscape has become far more interconnected. As we leave larger and larger digital footprints, we also unintentionally open more points of entry for hackers to exploit. Organizations have more ground to protect and hackers have more and more attack vectors, making it easier for automated hacking tools to pinpoint and breach areas of vulnerability.

To defend such a complex system requires equally complex security methods. Most traditional cybersecurity measures, such as firewalls, segmentation and VPNs, are only able to cover a limited amount of ground. They do offer some level of protection but can’t achieve full visibility and lack the speed required to respond to automated attacks.

That’s why, despite many shortcomings, I believe big data analytics remains the key component in meaningfully strengthening our cybersecurity capabilities. It’s in our best interest to continue developing better tools for both handling big data and streamlining the cybersecurity process.

Big data’s role in cybersecurity is a powerful example of how far modern technology has come. If we can effectively integrate AI and machine learning into data and security systems, we’ll be empowering big data to keep itself safe and protect the information of billions of people in the process. That’s a good result any day of the week. 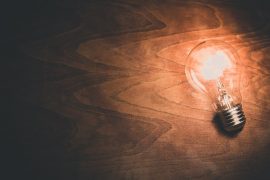 How to Start, Nurture, and Grow a Business with Big Data 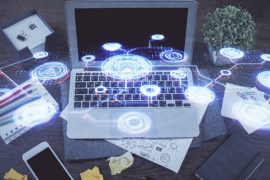 Big Data is Pivotal to the Future of Education 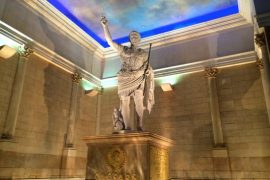 Caesar’s Entertainment And The Digital Transformation Of A Giant 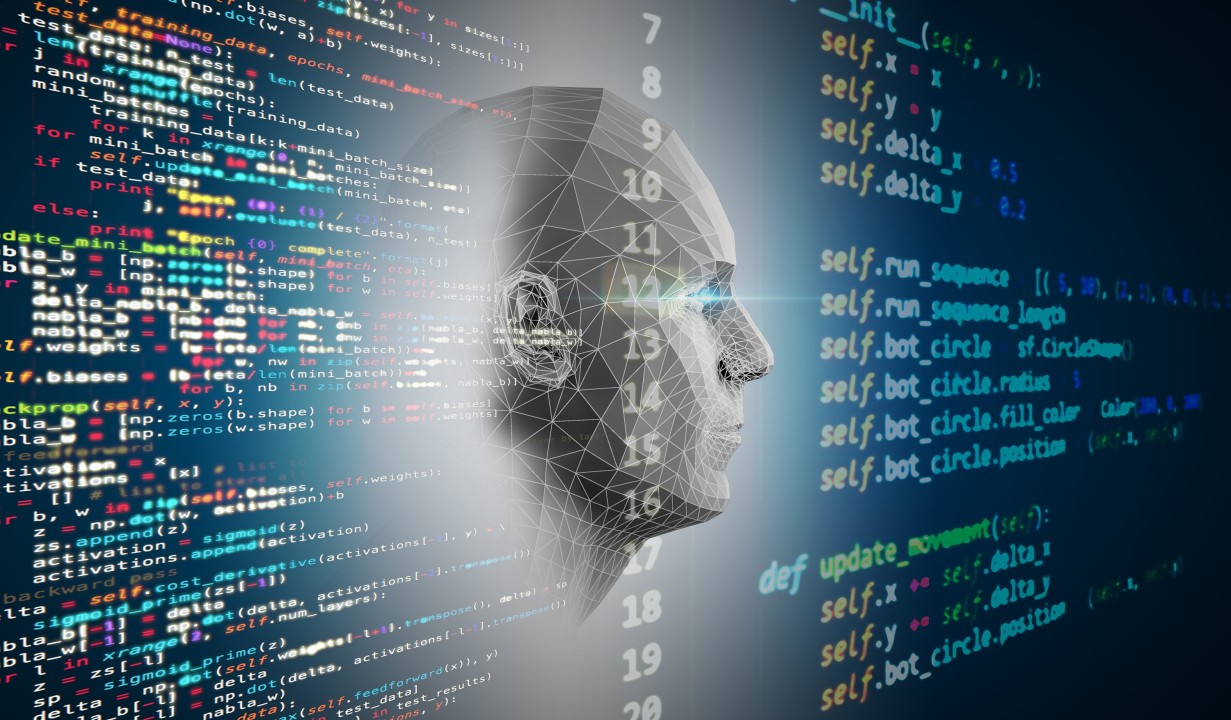